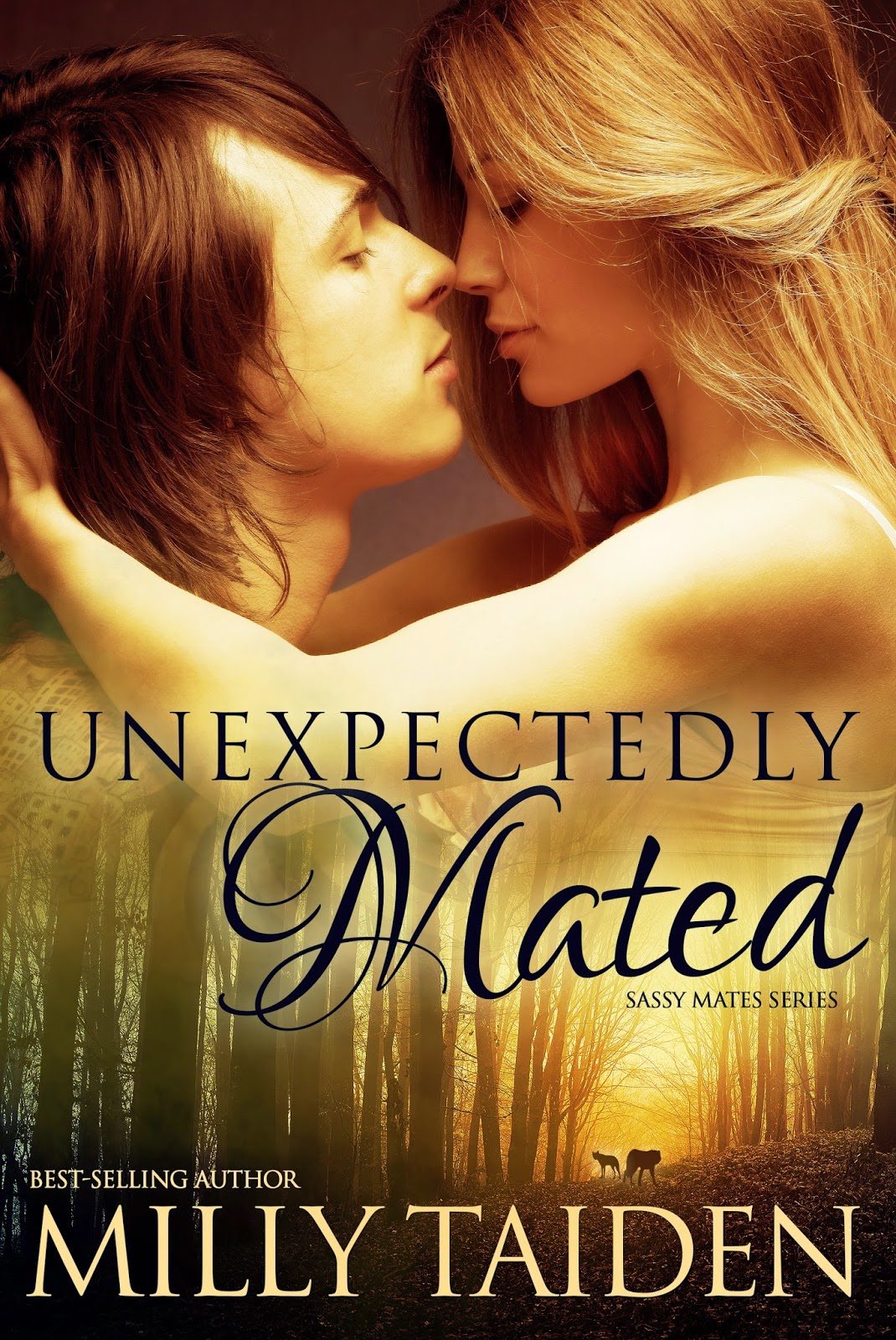 After years of lusting over Jake Wolfe, Nicole finally got a taste of the dirty-talking bad boy. During the scenting ceremony, he showed her how explosive things can be between them. But Nicole doesn’t do love. She doesn’t even know what love is. So how can she know if a relationship with Jake would be the right path to take?

Jake Wolfe wants Nic more than his next breath. She’s curvy, mouthy and so hot his blood boils just thinking of her. But Nic’s been keeping him at a distance. And Jake is tired of her games. One fateful trip to Sin City and all bets are off.

After a fun night of drinking, Nic wakes up married to Jake and with a second shifter wanting her for himself. She'll have to finally face the feelings she has or shut them out forever. Their newly formed bond will either allow her to open her heart to love or leave Jake without a mate to call his own.

Maybe Ellie was wrong. What if there were snakes there? A firefly zoomed around her. She watched the tiny bug light up the dark with its yellow glow, zipping and buzzing back and forth in front of her. Some bugs weren’t so scary. From far away.
Her attention shot down to the blanket in the darkness. She’d swear it moved again. Her mind ran on overdrive and she knew the likelihood of her seeing shit that wasn’t even there was big. She took a deep breath and sighed. Her muscles ached from how tense she held herself. The night’s coolness did nothing to stop the heat from the earlier part of the day. Her tank top stuck to her back. She yanked on the front part and blew on her boobs. Thank goodness she was alone or she’d look so stupid doing that.
The others had gone silent. She wondered what they were up to. Where they as freaked out as her? Probably not. She’d bet Emma would live in the damn forest if she got a chance. Leaves crunched from a nearby bush. With an agility she knew she didn’t possess, she got on her knees on the blanket. The noise in the trees increased. Fear froze the blood in her veins. Her heartbeat thundered in her ears along with the sound of the harsh breaths that struggled in and out of her lungs. There was a wild animal near her.
Holy. Shit.
“Oh, hell no!” There was no way she would sit around to find out what the heck was in the bush. She struggled to her feet. Her leg had gone numb so she had to put her weight, which was not just a couple of pounds, on her other leg. Screw the video, she’d return in the morning and remove the camera.


She bent and yanked her bag from the blanket. Something poked at her ass. She turned on her heel to run. Her knees hit a big lump of...fur? Her body did a full flip over the big furry body and she landed on her back with a thud, half on and half off the blanket. 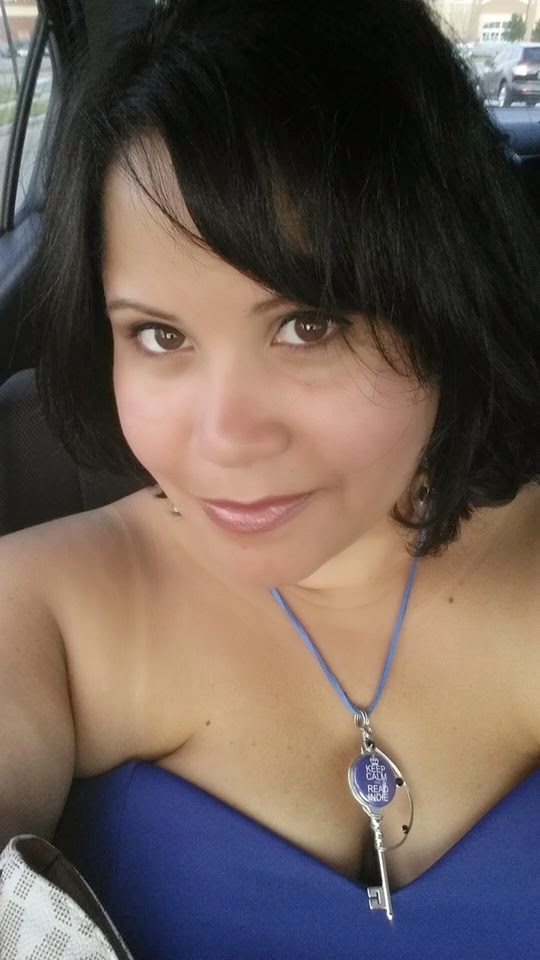 Hi! I'm Milly Taiden (AKA April Angel). I love to write sexy stories. They're usually either paranormal or contemporary with a large dose of heat. My paranormal stories can be anything from wolf-shifters (my favorites) to witches, demons and anything in between. My contemporaries are usually anything from soldiers to corporate romances.
I was born the prettiest part of the Caribbean known as the Dominican Republic. Currently, I live in New York City with my hubby, the bossy kiddo and our little dog "Needy Speedy". Don't ask.
When I'm not working some really long hours at the day job, or hanging out in the awful life-sucking invention known as Facebook, messaging my bestie in the UK or shopping with my sis Julie, then I can be found watching scary movies. But when I'm not doing that, I'm usually writing because the voices won't shut up.
I am addicted to shoe shopping, chocolate (but who isn't, right?) and Dunkin' Donuts coffee.
Come on over and visit me! I love to meet new readers!

I hope you enjoyed this book. If you did, please consider writing a review.
Like my books? Want to stay on top of all things Milly? Sign up for my newsletter at

There’s a monthly $50 GC Giveaway to all the emails signed up to get the latest news on my releases.

Don't forget to enter the contest...

Amazon.com
B & N
All Romance eBooks

Add to your Goodreads "To Be Read":
Goodreads

Check out the Book Trailer:


a Rafflecopter giveaway
Posted by Kabrini Message at 6:00 AM