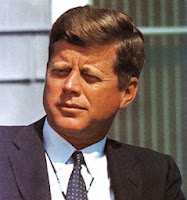 The Earth rotates on its axis.  Using your eyeballs from your backyard the rotation of the earth manifests itself by giving the impression stars rise in the east and set in the west. This motion is called daily motion.

Superimposed on this general east to west motion of the sky is a smaller west to east motion of seven celestial objects.  The seven are the Sun, Moon, Mercury, Venus, Mars, Jupiter and Saturn. Their incremental west east motion is due to the fact the Moon revolves around the earth in the same direction the earth rotates, which is the same direction the planets orbit the sun. For an observer far to the north of the solar system looking back, this motion is anti-clockwise. This motion is called annual motion and has the effect of moving one of the seven objects west to east in front of the background stars. For brevity we will ignore retrograde motion.

The Geocentric view, which has the sun, moon, stars and planets orbit around a flat stationary earth, held sway for thousands of years. Origins of some elements of this Geocentric view are, as historians were once found of saying, "...lost to antiquity." 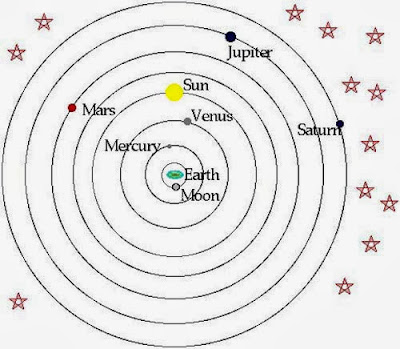 The educated classic Greek of 2,500 years ago believed in the Geocentric view of the heavens. To a Greek, the Earth was a large flat stationary object.
Surrounding the stationary earth was a huge, perfectly transparent crystalline sphere. The Moon was attached to the inner surface of the sphere.  Of the seven objects the moon 's west to east motion was the swift.  The moon moves west to east half a degree in an hour. This is the apparent diameter of the full moon in the sky.

The Sun takes one year to move around in front of the more distant stars. The sphere of the sun surrounds the smaller sphere of Venus.

Mars takes two years to complete a journey in front of the more distant stars, so the transparent sphere holding Mars must be larger than that of the sun.
If you go outside any given night and mark the position of Jupiter on a star map, you will have to wait 12 years for Jupiter to make the round in front of the stars and come back to your initial starting point.  Since Jupiter traveled slower than Mars, it was reasoned Jupiter must be further away.  The sphere holding Jupiter must be larger than the sphere for  Jupiter.

Finally we reach the sphere of Saturn.  It was the slowest moving of the seven and therefore must be furthest away.  It takes Saturn nearly thirty years to complete one circuit in front of the stars.

The mechanism to keep the sphere of the fixed stars, sun, moon and planets in their respective motion was located just beyond the horizon.  It was maintained by the Greek Fates.

If you were a spirit in Heaven but want to get to the earth, you had to fall through the seven transparent spheres. Each time you pass one of the spheres you become more physical.  It is when you pass through the sphere of the moon, the nearest sphere to the earth that you become a fully physical human being. When you die the opposite occurs, you have to go back up through the seven spheres. Each time a sphere is breached you become more spirit, less physical until you breach the seventh sphere, the one holding Saturn, that you are a full spirit once again.  You have achieved seventh heaven.

This Thursday we will observe the 50th year of the assassination of John F. Kennedy.  Watch the funeral procession through the streets of Washington D.C. 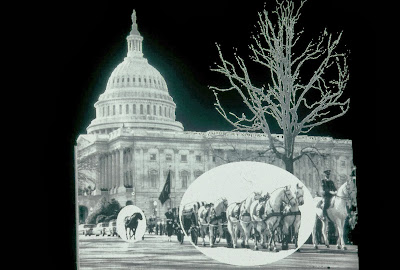 The caisson carrying the presidents body is accompanied by seven horses whose hoofs have been blackened.  Six horses in front of and pulling the caisson and one horse following behind the caisson.  These seven horses symbolically carry the president up through the seven spheres.  Each time a sphere is breached one of the horses returns to the earth.  It isn't until the last sphere, the seventh holding the planet Saturn, is breached that the last horse returns.  That is the horse following the caisson. 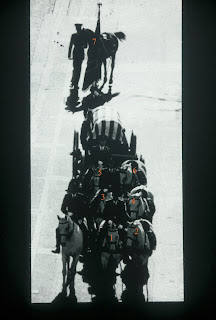 It is the only horse with a saddle but no visible rider.  The physical and spirit are now separate.  This indicates a successful journey.  The president is now a full spirit in heaven.

How many standing along that funeral route realize that not only were they witness to a ritual involving a dead king thousands of years old, but right before their eyes were the symbolic procession of the Sun, Moon, and five visible Planets? 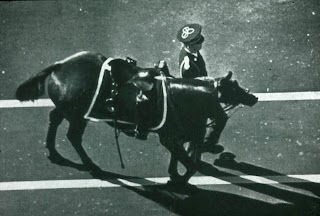 Posted by Kabrini Message at 7:51 AM